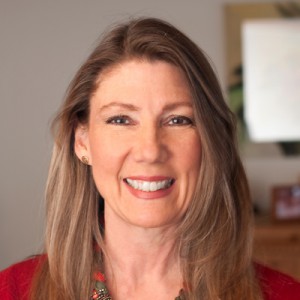 Christine Dundas-Harper grew up in Montana in an intercultural household with a German mother and American father. After attending travel school, Christine opened a travel agency / tour company with her father. Her working years at the agency allowed her to better understand the wishes, dreams and expectations of US travelers abroad and to also gain first-hand foreign tour experience by visiting travel destinations around the world. First providing destination management services in the hosting of foreign tour groups visiting the US Northwest, Christine then decided to live in Germany in order to master the language and to show American travelers an inside view of Europe.
After working as a tour guide for the US Armed Forces in Bavaria, Christine founded “Eagle’s Nest Tours” with her husband, David, in 1990. Fluent in German like her husband, Christine works closely with the Berchtesgaden tourist board in the fields of marketing and public relations. Specializing in German WWII history, numerous travel journalists, history publications and TV productions have sought her out as a local authority on Hitler’s Eagle’s Nest and his adjoining 3rd Reich HQs. 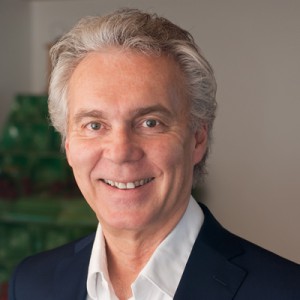 David Harper was born in New York, NY, and moved to Paris, France at the age of five. Growing up in the heart of a multilingual family, he was bilingual at an early age and his school years were spent both in France and the United States where his studies focused mainly on music, acting and philosophy.
Always eager to adapt to new situations he has gained experience in many professional fields: as translator, stonemason, farmer, lecturer, writer, pop singer and language teacher. In 1986 David began working as a tour guide in Berchtesgaden, Germany, and started a sightseeing company there with his wife Christine in 1990. Author of “Your Complete Guide to Berchtesgaden”, his research has focused on the fascinating history of this well-known region and, above all, on the major importance of Hitler’s HQs on the Obersalzberg / Kehlstein mountain. 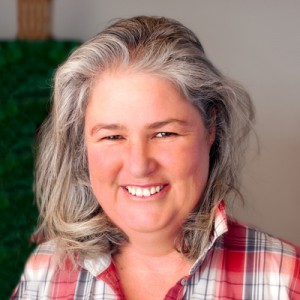 Sharon Fendt was born in Harare, Zimbabwe and moved to King Williams Town, South Africa, in the early 80´s where she completed school .
She then attended Rhodes University in Grahamstown, South Africa, to study zoology and botany with the intention of becoming an entomologist. It was then that she developed in history and, after traveling around Europe for some time, she met her future (German) husband back in Cape Town, South Africa.
Sharon and her husband have been living in Berchtesgaden, Germany, since 1990 and have four children. She has been working as a tour guide with Eagle’s Nest Historical Tours since 1996 and has been certified as a specialized guide for Third-Reich themes by the Munich-Berlin Institute for Contemporary History. 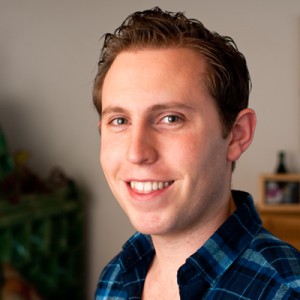 Tom Lewis was born in a small town in the south of England. His interest in German WWII history was piqued during a 2 year study on The Third Reich, after which he continued with his own extensive personal research into the subject. This research led him inevitably to Berchtesgaden with a desire to discover the history of the area in person. After working in England as a printer for 6 years, he decided to move to Germany permanently, to follow a new career path sharing his passion for Third Reich history through historical tours. Tom now lives in Berchtesgaden with his wife Amy. He has been working with Eagle’s Nest Historical Tours since 2014 and has been certified as a specialized guide for Third-Reich themes by the Munich-Berlin Institute for Contemporary History. 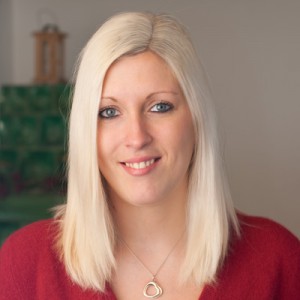 Amy Lewis grew up in the south of England where her interest in school was a love for language; both a passion for English, spending much of her time reading and writing, as well as an aspiration to master a foreign language. She went on to work in Marketing Communications in England for 8 years, a field in which she enjoyed learning about successful communication through effective use of language. Always having a desire to experience more of the world and live in another country, she moved to Germany in 2014 with her husband Tom. Now working in the field of communication in a different way, she has been a tour guide sharing the Third Reich history of the Obersalzberg since 2014. Amy is certified as a specialized guide for Third Reich themes by the Munich-Berlin Institute for Contemporary History. 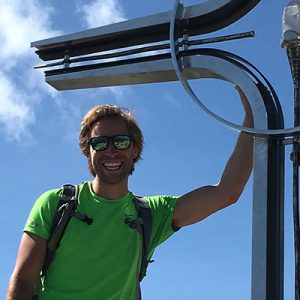 Stephen Shaw is from the UK village where Oxford and Cambridge Universities once famously “buried the hatchet”. At school he spent his time interesting himself in anything dangerous (chemistry, shooting, guitars) along with brief flirtations with the German language, history and rowing. After a three year hardship posting to the north of England (Durham University) he chased a different type of boom (and bust) in the city of London, working in stockbroking and investment banking.
The region of Berchtesgaden has held Stephen under its spell since 2011, when he first encountered it on a chance excursion from Munich. The rest is now history.
Stephen splits his time between the UK and Germany, where he is a certified guide for Third Reich Themes by the Munich-Berlin Institute for Contemporary History. When not leading tours, he can typically be found atop one of the many beautiful peaks that Berchtesgadenerland National Park has to offer. 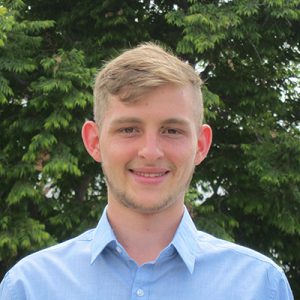 John Mark Shorack was born in Los Angeles but grew up most of his life abroad and therefore is fluent in English and Spanish. Since a young age, family history and trips to Germany fueled his interest in history and the areas that are marked and transformed by these events. Following his passion, he got a B.A. in Social Sciences with an emphasis in History from San Diego State University. One of his many hobbies is to travel, especially to museums and memorials related to World War II across the world and conduct research on a wide range of topics. Since last summer 2017, John is a certified guide for Third Reich Themes by the Munich-Berlin Institute for Contemporary History.